I've been playing this game since its release date.

It wasn't popular in Japan, but it continued to fight players around the world.

However, today, I fell into a situation where there was no matching at 21:00 on Saturday. 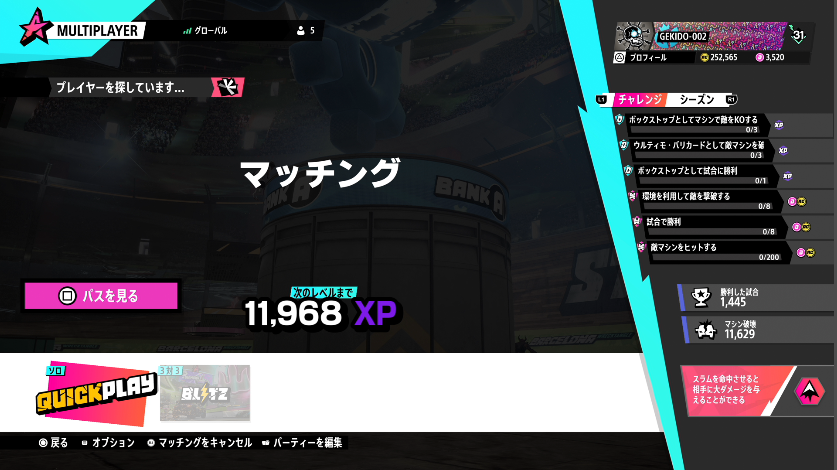 Unfortunately, my Destruction All Stars will end here.


（Characters who have played over 100 battles other than JIAN） 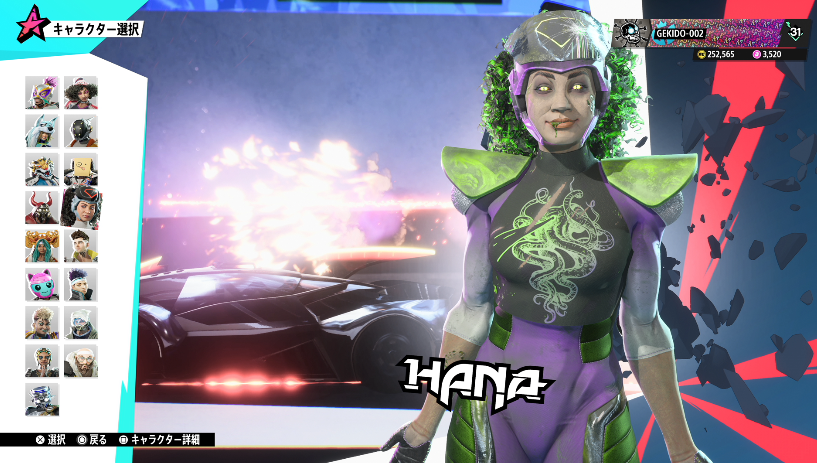 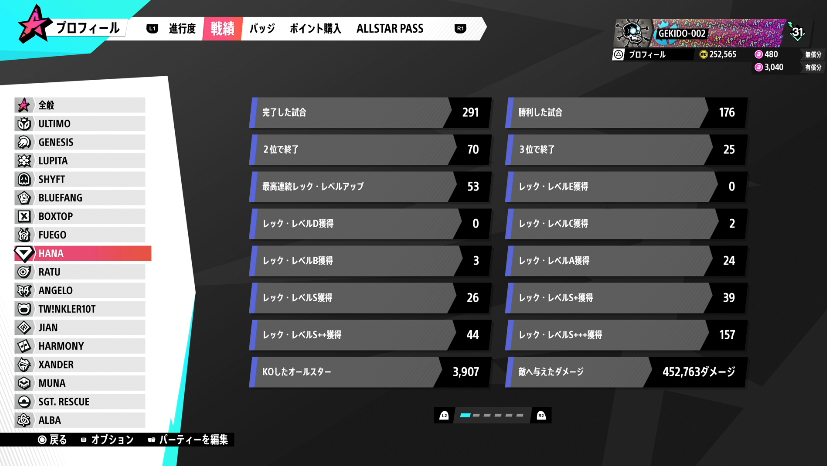 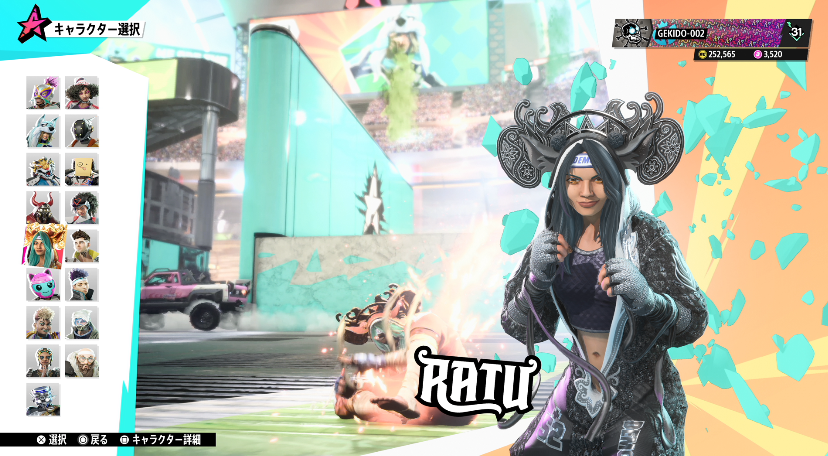 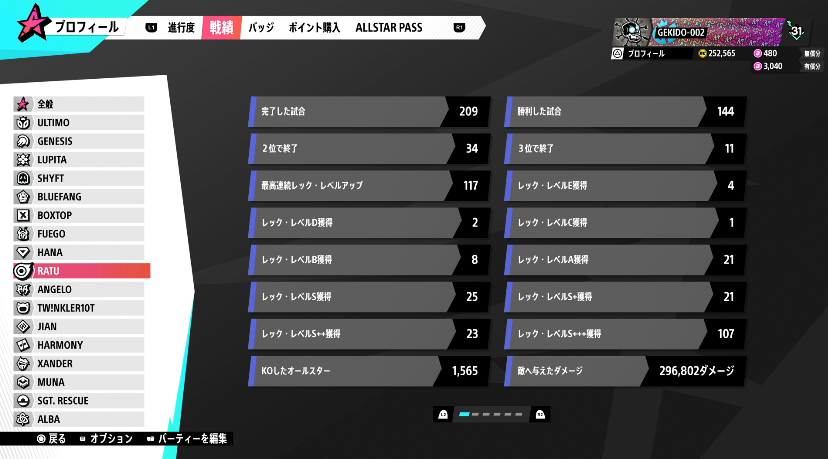 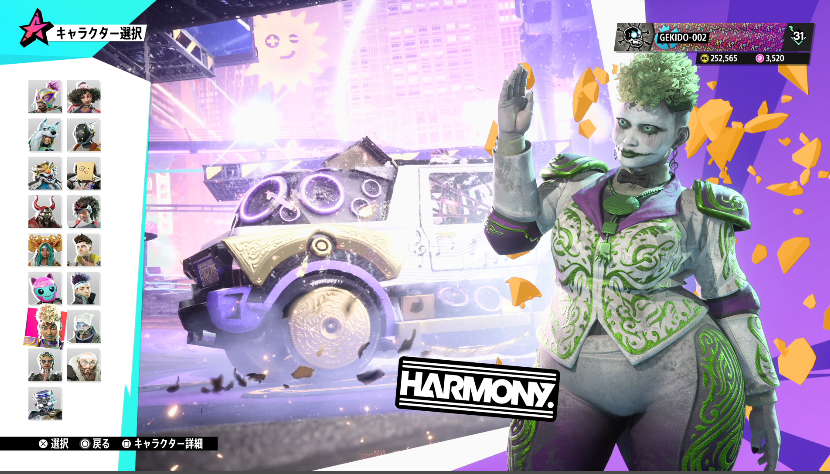 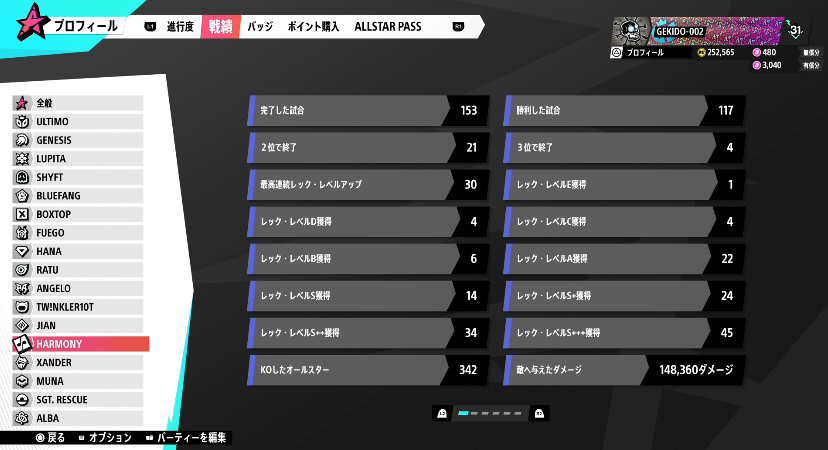 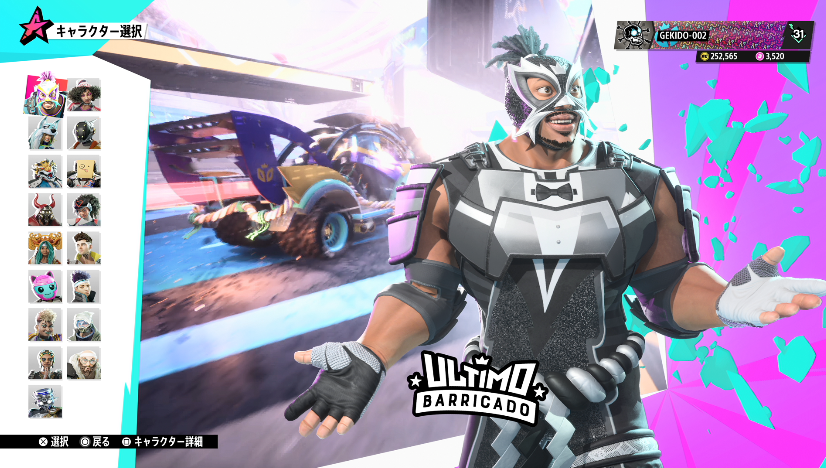 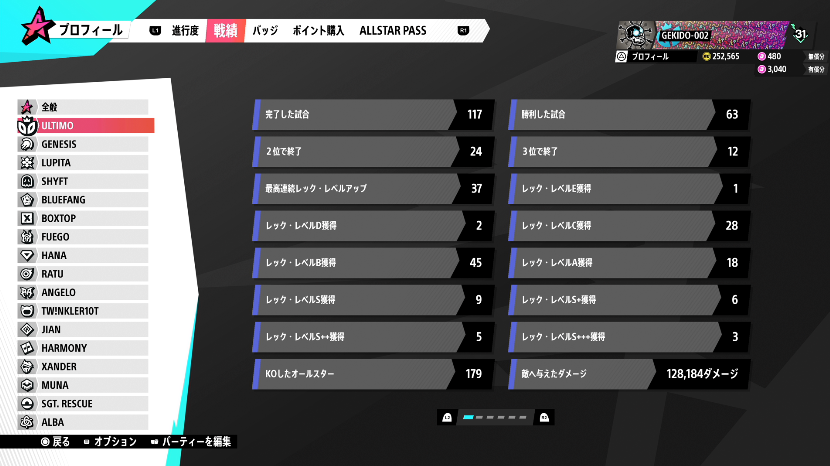 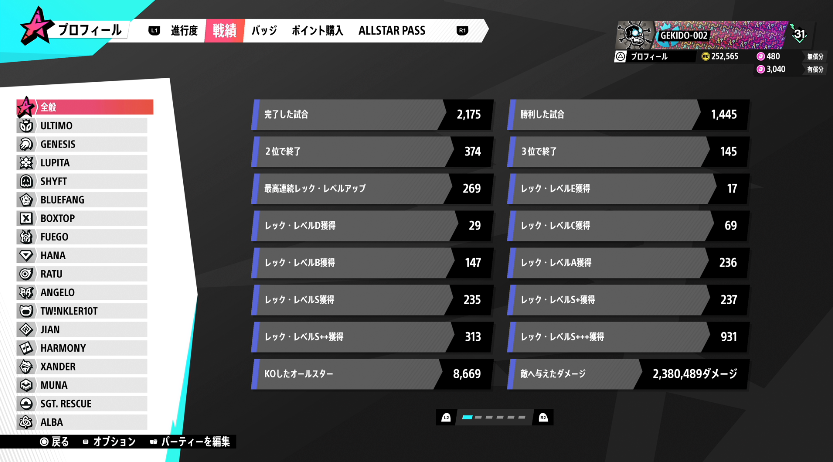 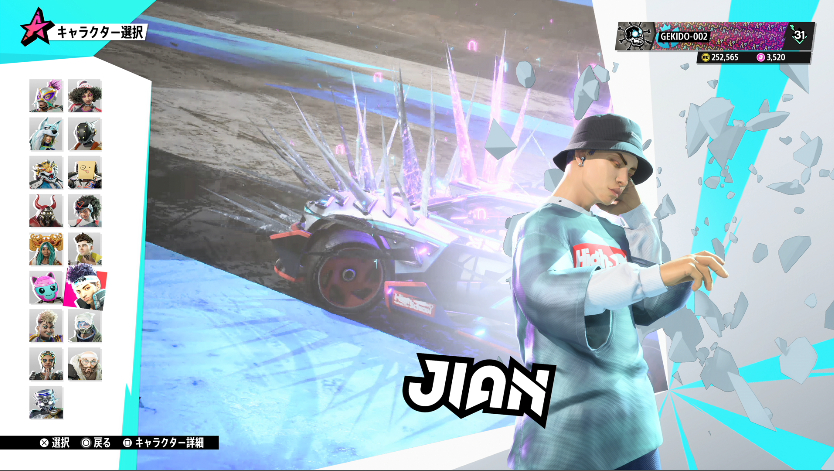 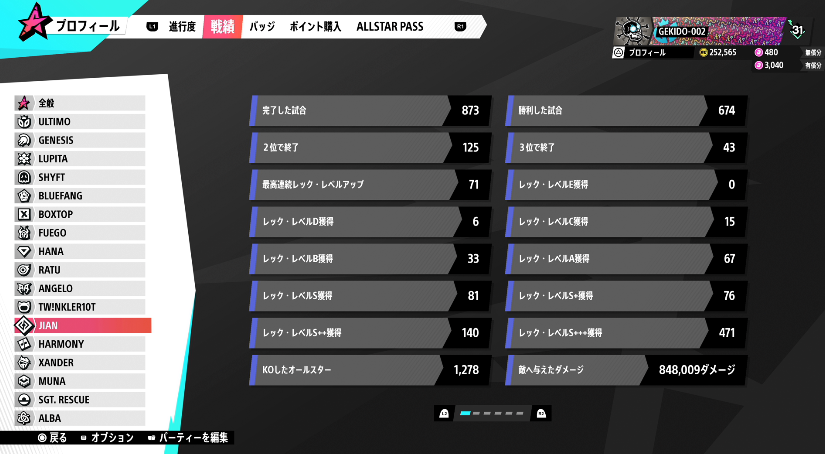 I'm happy that I fought 873 times in a game of up to 16 players and was able to enter 842 times within the third place.

It was the first time in two years to play a competitive game, but I was excited every day. Thank you very much.

See you someday in a competitive game somewhere.